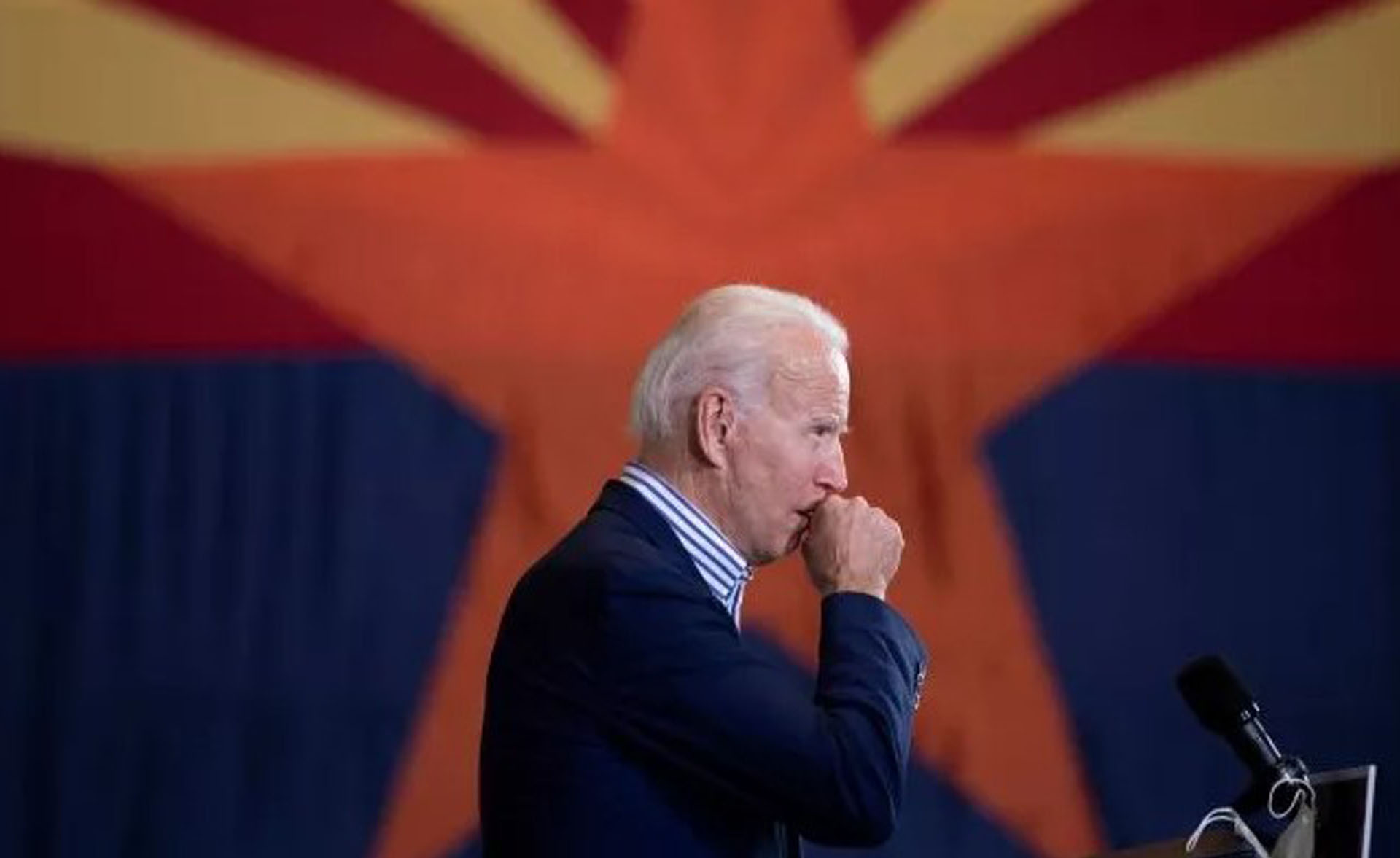 Democrats Have Forgotten the Working Class. It Will Cost Them in November | Opinion
POSTED: June 29, 2022

My father began his career working in the mines of northern Arizona and retired as a heavy mechanic welder. Our family was working class, and because my parents believed firmly in the American dream, their children’s success was their highest priority. Even though we lived in a neighborhood that was probably above their means, my parents worked hard to always make ends meet. I was raised to believe in and value self-reliance, hard work, and family.

I remember vividly when, just before I turned 18 years old, my father filled out my selective service paperwork and voter registration and, against my protests, registered me as a Democrat. To my father, it did not matter that I considered myself a Republican, because, as he put it, “our family are Democrats.” My family saw this as an essential plank of our identity. “We are Mexican. We are Catholic. We are Democrats.” My family believed that the Democratic Party looked out for working families and stood for their values.

To whatever extent that may have been true in the past, it is apparent that in 2022, it is no longer the case. Working-class families are finally taking notice.

At this time, American families are struggling economically, and no one is being hit harder than the working class. Under a Democrat-controlled Congress and a Democratic president, we have watched inflation and gas prices skyrocket. Rather than address this issue, Democratic politicians have asked the working class to sacrifice more while liberal elite celebrities dismiss the concerns and even poke fun at those feeling the impact. Just this week, multiple media pundits on the ideological Left went so far as to admonish voters for being more concerned with inflation and gas prices than with topics they believe should be the priority, such as the January 6 hearings.

Regardless of what a person believes about January 6 and the subsequent hearings, it is unrealistic, out of touch, and frankly insulting to expect working-class voters to prioritize anything over the wellbeing of their families as they try to make ends meet. It is hard to imagine anything more out of touch with the values held by families like my own than Stephen Colbert telling his audience “I’m willing to pay $4 a gallon. Hell, I’ll pay $15 a gallon because I drive a Tesla,” while working-class families are trying to figure out how to afford groceries and fill their gas tanks.

But inflation and gas prices are not the only working-class problems Democrats have shown themselves to be unaware of or unconcerned about.

Instead of meaningful immigration reform, President Joe Biden has effectively opened the borders, wreaking havoc in states along the southern border, such as my own state, Arizona. The nonprofit organization that I co-founded—Cece’s Hope Center, which works with victims of sex trafficking—has been overwhelmed by the increased demand created by disastrous border policies. And fentanyl, a drug that comes to America from China by way of illegal smuggling through Mexico, has become the number-one killer of Americans between the ages of 18 and 45.

As our children continue to fall behind academically and struggle emotionally (another crisis felt most deeply among the working class) following the school closures of the COVID-19 pandemic, Democrats have focused on implementing social experimentation and politicized curricula that are at odds with the values of many working-class Americans. Educating our children and preparing them for college and the workforce should be the top priority.

The values and priorities of the Democratic Party today are not reflective of the working-class families, such as my own, that supported it for years. It should come as no surprise to anyone this November when we see a “Red Wave” in the midterm elections; this will be the cost that the Democratic Party pays for forgetting about the working class, the backbone of America. 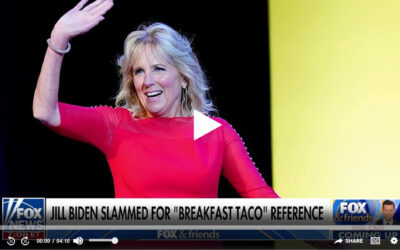 Rene Lopez, a Hispanic candidate in Arizona's 4th Congressional District, told Fox News Digital that his personal history shines light on why Hispanics are abandoning the Democratic Party. "With my extensive heritage history in Arizona, including family who live in... 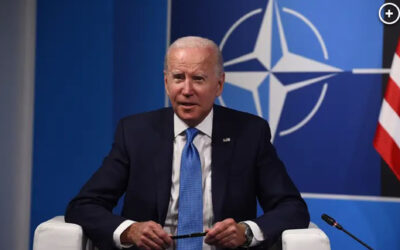 Democrats snubbed the working class and other commentary

“The values and priorities of the Democratic Party today are not reflective of the working-class families, such as my own, that supported it for years,” charges Rene Lopez at Newsweek. “American families are struggling economically,” but “under a... 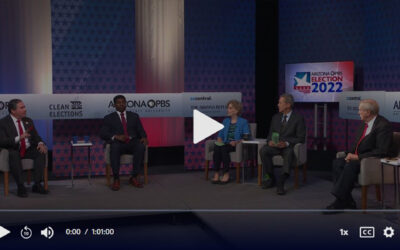